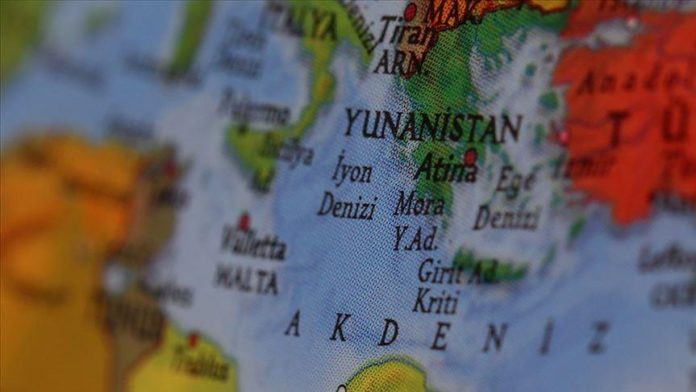 ATHENS (AA) – A controversial decree doubling Greece’s territorial waters on its western coast – facing the heel of Italy and Crete – from six to 12 nautical miles has been approved by the nation’s supreme court, local media reported Friday.

According to Greek daily Proto Thema, the decree, allegedly prepared on the basis of the International Convention on the Law of the Sea (UNCLOS), covers the maritime zone from the Ionian Sea islands to Cape Tenaro at the southern tip of the Peloponnese.

The decree says the Greek government reserves the right to exercise similar rights in other regions, according to Proto Thema.

In August, Prime Minister Kyriakos Mitsotakis said the government was planning to submit a bill to double Greece’s territorial waters in the Ionian Sea.

In the future Greece could also extend its territorial waters in other maritime areas, he added.

In the mid-1990s, Greece similarly attempted to extend its territorial waters in the Aegean Sea to 12 miles, but scuttled the plan after Turkey declared such a move would be a casus belli or cause for war.