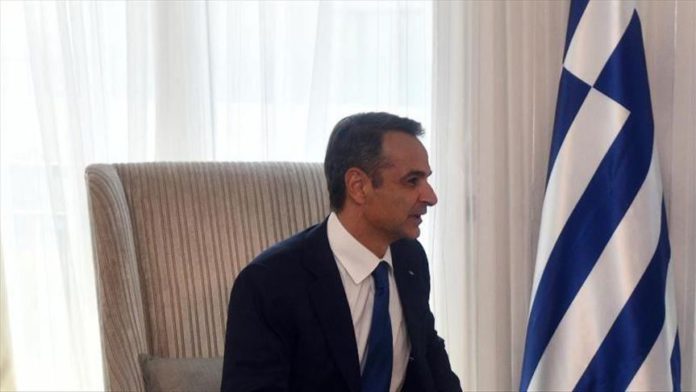 The Greek government has been denying the pushback of thousands of migrants and asylum seekers trying to reach its shores, despite evidence that they have been secretly doing so, a global human rights watchdog said in a report on Saturday.

In a recent interview with CNN, Greek Prime Minister Kyriakos Mitsotakis denied the accusations, saying: “They are an insult to the Greek Coast Guard that has saved tens of thousands of migrants and refugees.”

However, evidence and reports describing the abuses are too many to be ignored, Eva Cosse, a researcher at Human Rights Watch, said in a report.

Cosse, after interviewing victims and witnesses, said that Greek authorities have been seen forcibly pushing back migrants and asylum seekers from Rhodes, Samos, and Symi islands in small inflatable boats.

A victim from Syria, who used the pseudonym of Marwan, described how the Greek Coast Guard “carried out life-threatening maneuvers to force the small boat carrying passengers, including women and children, back to Turkey”, Cosse added.

Meanwhile, such illegal and brutal actions have also been happening at the Greek-Turkish border in Evros (Meric) in recent years, the watchdog said.

Cosse added that the European Commission, despite being aware of Greece’s actions, has been doing nothing to stop these pushbacks and to hold Greece accountable.