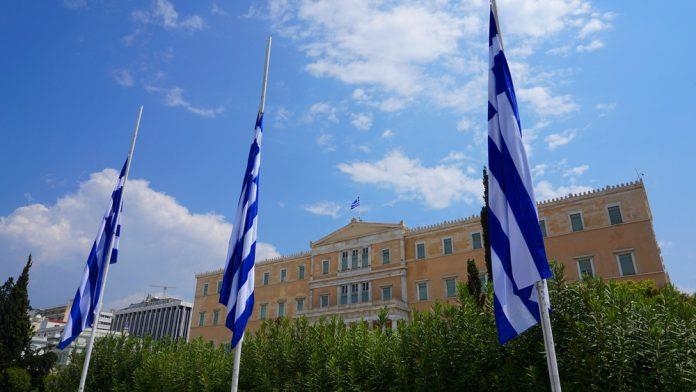 The measures, reached in a meeting chaired by Prime Minister Kyriakos Mitsotakis, include a stricter legislative framework governing fan associations and clubs, changes to the penal code, and stricter control by the police.

According to government spokesman Giannis Oikonomou, the police acted very quickly to solve the brutal killing of Akis Kambanos and have already arrested nine of the 11 suspects.

They are charged with multiple counts of acting together to commit murder and attempted murder.

He added that the Greek football federation will also face a number of changes under a bill set to reach parliament in the coming weeks.

“Very significant steps have been taken in the last two years. The government will continue in this direction and we expect everyone to assist the Greek state in the effort to eradicate sports violence. It is, after all, a matter that unites us all,” he said.

Kambanos, an Aris club fan, was beaten in the head and stabbed to death near the Aris Thessaloniki stadium on Feb. 1 by alleged PAOK supporters.

The two teams in Thessaloniki have a fierce rivalry.

The 19-year-old bled to death after the attack, which began when the accused attackers asked which club he supports.

It is not uncommon for Greek football games to be stopped after fans clash either before or during the games.