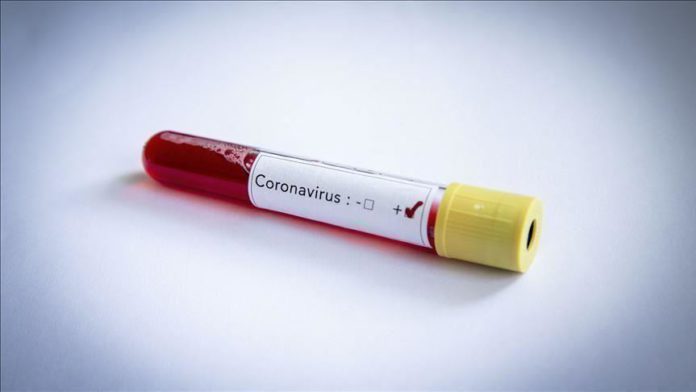 All the officers are from various regions in Thessaloniki, according to Theodoros Tsairidis, head of local police union.

While the daily Ekathemerini English said that nine police officers were infected with coronavirus, Grtimes, a local news website, cited Tsairidis as saying that three infections are yet to be confirmed. He added that further tests results are expected within the day.

“Priority for tests should be given to police officers as they are on the front line and in direct contract with citizens in order to ensure their protection,” he urged.

The last case was recorded at the Security Department of Thessaloniki’s Airport Police Directorate where an officer tested positive while on leave.

Meanwhile, a further twelve officers from the central Athens police station of Agios Panteleimonas were placed under a seven-day quarantine after getting engaged with a detainee who tested positive for coronavirus.

Greek health authorities on Monday reported 150 new cases, with 17 of which recorded at the country’s entry points, according to the National Organization for Public Health.

The total cases have jumped to 7,222 since the disease broke out in the country, while two more deaths were added to the total number of fatalities, now standing at 230.

ANALYSIS – Is Saudi Arabia ready to restore ties with Turkey...