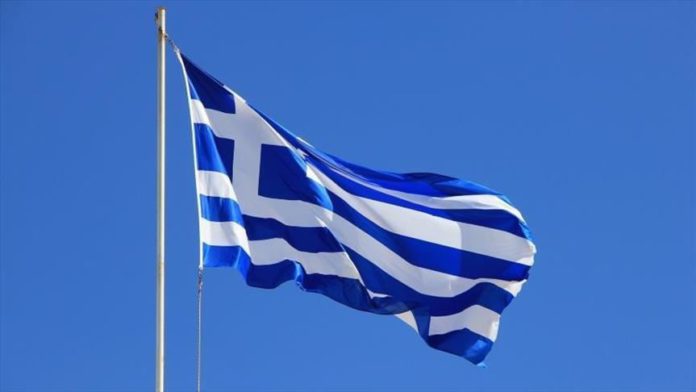 A court in Greece sentenced two Afghan men to six years and nine months in prison over charges of participating in riots that took place in a migrant detention center on Tuesday, local authorities said.

The migrants, aged 22 and 23, had denied participating in any violent incidents at the center.

Several minors, all from Afghanistan, were also arrested following the riots at the detention center, where protesters allegedly set fires and threw kitchen appliances at police.

Currently there are 150 unaccompanied minors residing at the camp. Greece has been criticized by human rights organizations for detaining unaccompanied children.

Human Rights Watch recently initiated a campaign for the release of hundreds of unaccompanied children seeking asylum in Greece locked up in police cells.