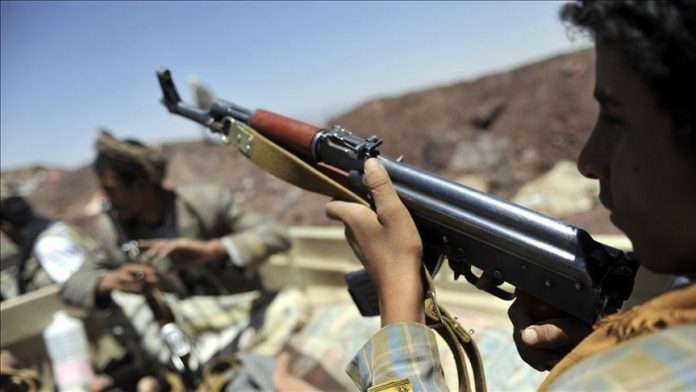 Government forces repelled a rebel attack in Yemen’s southwestern Taiz province on Tuesday, amid reports of casualties, according to a local military spokesman.

He said scores of rebels were killed and injured when government forces thwarted the attack.

The spokesman, however, did not specify whether there were any casualties among government forces.