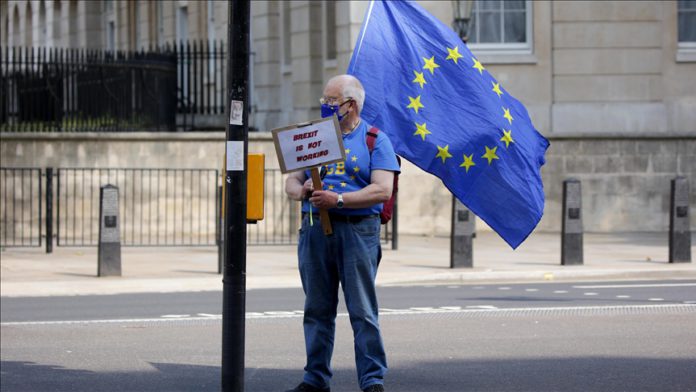 More than 6 million EU citizens have applied to remain in the UK before the June 30 deadline, a government statement said Friday.

“There were 6.02 million applications made to the scheme by 30 June, with 5.1 million grants of status,” said the statement citing official statistics.

“When we left the EU we promised to protect the rights of EU citizens who have made their life in the UK, and developed the hugely successful EU Settlement Scheme to ensure they could call the UK home in the years to come,” Home Secretary Priti Patel said.

“Having more than 6 million applications to the scheme is an unprecedented achievement and I am delighted that we have secured the rights of so many EU citizens – our friends, neighbours and family members,” Patel added.

Millions of EU member states’ citizens who have lived in the UK had to apply to the EU Settlement Scheme, which was introduced by the government as part of Brexit deal signed with the EU.

The EU, reciprocally, pledged to protect the rights to live and work of British citizens in member states.