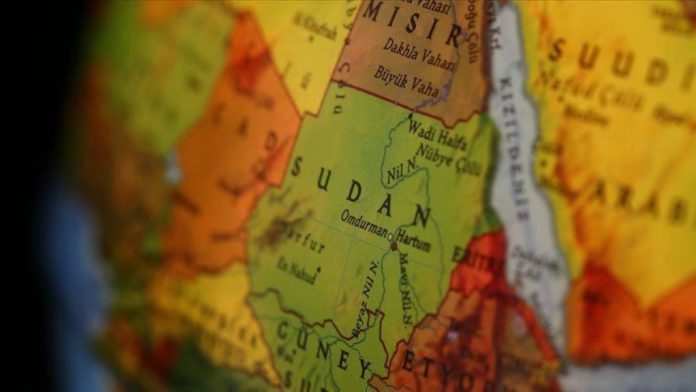 Sudan’s government has reached an agreement with a rebel leader laying out conditions for his faction to recognize the peace deal signed with rebel groups earlier this week.

Making Sudan a secular state is the core focus of the agreement signed by Prime Minister Abdallah Hamdok and Abdul Aziz Alhilu, leader of the Sudan People’s Liberation Movement – North (SPLM-N), on Thursday.

It said that Sudan’s constitution should be based on the principle of separation of religion and state and be geared towards ending discrimination in the country.

“Sudan is a multi-racial, multi-ethnic, multi-religious and multi-cultural society. Full recognition and accommodation of these diversities must be affirmed,” reads the declaration document seen by Anadolu Agency.

“For Sudan to become a democratic country where the rights of all citizens are enshrined, the constitution should be based on the principle of ‘separation of religion and state’ in the absence of which the right to self-determination must be respected.”

It said that “freedom of belief and worship and religious practice shall be guaranteed in full to all Sudanese citizens.”

“The state shall not establish an official religion. No citizen shall be discriminated against based on their religion,” read the agreement.

The understanding is expected to draw a strong reaction from former Sudanese ruler Omar al-Bashir’s supporters, who have held multiple protests against what they say is the transitional government’s “failure and corruption.”

Alhilu’s SPLM-N is one of two factions that opted out of the peace deal between the transitional government and rebel groups signed in South Sudan’s capital Juba on Monday.

The deal gives a share to the rebels in government institutions – 35% of cabinet ministers, 75 seats in the upcoming 300-member transitional legislative assembly, and three members in the 11-person Sovereign Council.

It also proposes a federal system for Sudan and grants autonomy to the South Kordofan and Blue Nile regions.

Under the agreement, the Darfur region, which was split into five states, will be reunified into one area after seven months and have its own governor.

The deal also grants Darfur 40% of its revenue and 20% of civil service employment opportunities.