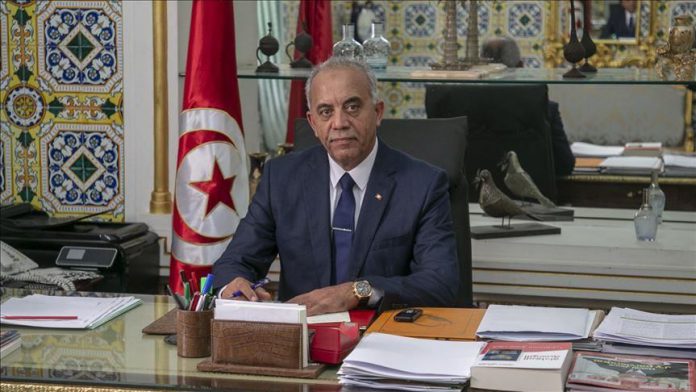 The Jemli government failed to get a vote of confidence from the Tunisian assembly, Rachid Ghannouchi, the parliament speaker announced following the vote.

The government managed just 72 votes with 134 deputies against, Parliament Speaker Rachid Ghannouchi announced after the session that lasted more than 10 hours.

Along with the Ennahda Party, other lawmakers announced support for the government, but opposition parties said they would not support.

According to the Constitution, if the government established by the first party fails to win a