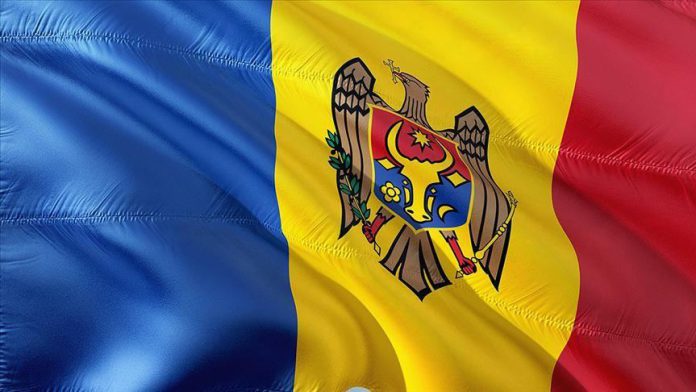 The coalition government in the Eastern European country of Moldova fell on Tuesday after a no-confidence vote in parliament.

The coalition was between the pro-Russian Socialist Party and pro-western NOW Platform DA and PAS (ACUM), which was formed in June.

The crisis in the coalition was triggered over disagreement over how to appoint a chief public prosecutor.

Changes in the procedure to appoint the prosecutor by Prime Minister Maia Sandu were opposed by the coalition partner Socialist Party and President Igor Dodon. 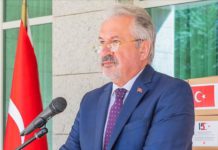 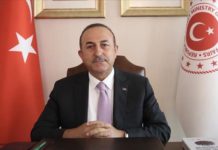 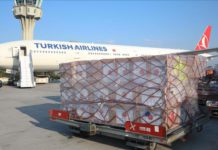 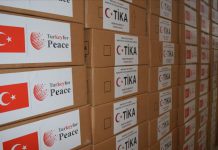