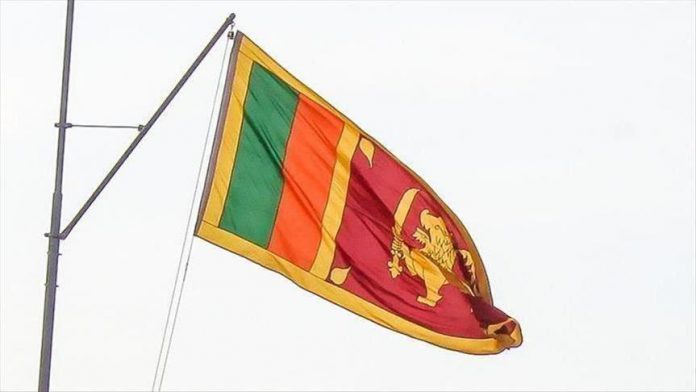 Newly elected Sri Lankan President Gotabaya Rajapaksa on Monday sent out a strong message to the international community declaring that his government will remain neutral and stay out of any conflict among world powers.

Soon after being sworn in to the country’s highest office, Rajapaksa in his maiden speech said: “We hope to work with all countries in a friendly manner, and we want to remain neutral in our foreign relations and stay out of any conflict among the world powers.”

US manufacturing PMI drops to lowest level since October 2020