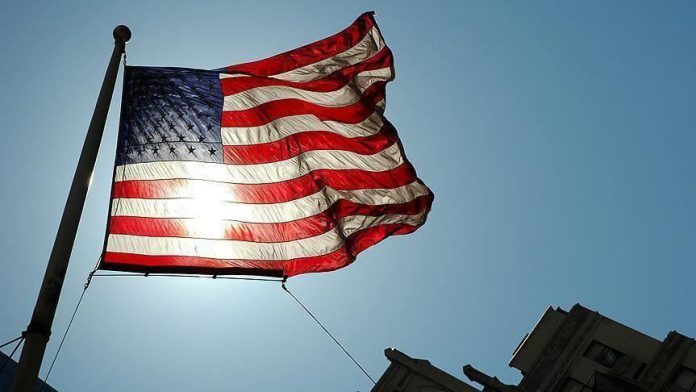 Republican governors of southern U.S. states of Georgia, Tennessee and South Carolina have announced plans to reopen their economies amid the coronavirus outbreak.

Dozens of protests have erupted across the country recently, with some Americans, mostly Republican, asking governors to restore economic life at a time when a majority of medical experts think it is unsafe to relax the measures.

While many GOP states rush to get back to business as soon as possible, states with Democratic governors such as California do not have set deadlines for the timing of economic normalization.

“Due to favorable data & more testing,

Thousands in US protest Israeli attacks in Palestine