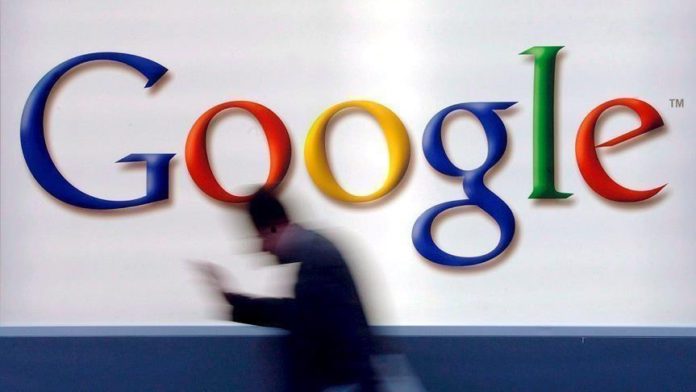 The agreement becomes one of the largest deals for licensing in the news industry, enabled by new legislation in France.

The deal was based on “remuneration of neighboring rights” under French law, AFP said in a statement, adding it follows months of negotiations within the framework set by the French Competition Authority.

The agreement will also include other projects, including a program for fact-checking, about which details will be shared soon.

News organizations have been losing advertisement revenue to online companies for years, as popular social media platforms use stories without payment.

“This agreement is a recognition of the value of information. This will contribute to the production of quality information and the development of innovation within the Agency,” AFP CEO Fabrice Fries said in a statement.

Google signed a three-year agreement with members of France’s press alliance in January, but the company was fined €500 million ($568 million) by the French Competition Authority in July for failing to negotiate “in good faith” amid the use of copyright content.