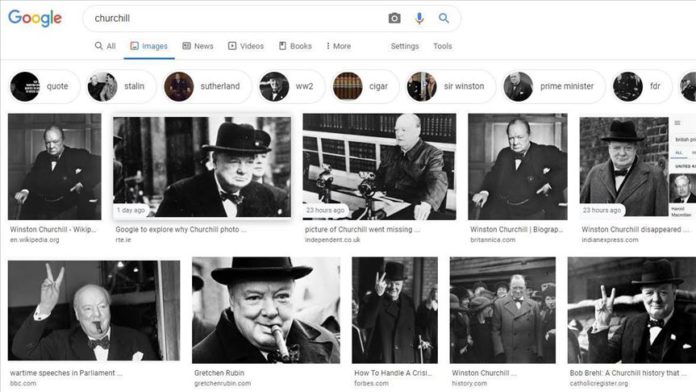 Google has recovered the picture of Britain’s World War II leader Winston Churchill after it disappeared from search results, causing a backlash on social media.

“We’ve now resolved the issue that was preventing the picture of Sir Winston Churchill from being updated to appear in his knowledge panel and Knowledge Graph-related lists,” Google Search Liaison said Sunday on Twitter.

“Again, this was not purposeful. Our apologies for the concerns caused.”

Earlier, the tech giant explained the photo’s removal by saying: “Images in such panels are automatically created & updated. During an update, they can briefly disappear.”

In this case, a bug in the system prevented the image from updating, it said, adding: “As a result, Churchill’s entry lacked an image from late April until this weekend, when the issue was brought to our attention & resolved soon after.”

Many Twitter users accused Google of “censoring British history,” and called the removal of the photo “utterly ridiculous.”