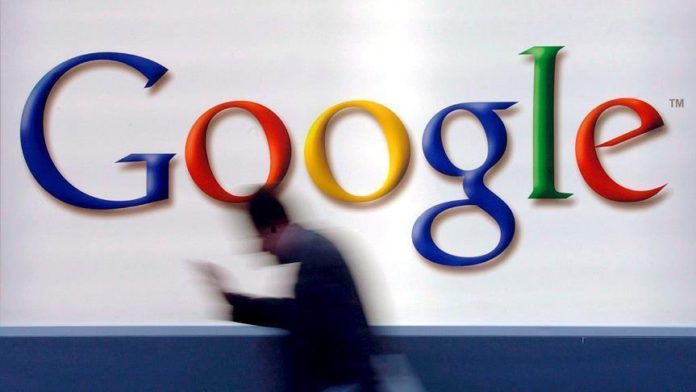 Alphabet Workers Union said in a statement Monday it will include all company workers, from full-time and temporary employees to vendors and contractors to form “solidarity with one another.”

The union aims to have all workers, regardless of employment status, to enjoy the same benefits, ensure their freedom to decline to work on projects that do not align with their values and to hold perpetrators of harassment, abuse, discrimination, and retaliation accountable.

“Alphabet can make money without doing evil. We must prioritize the wellbeing of society and the environment over maximizing profits,” the statement said.

The move could increase the years of tensions between Alphabet employees and management, and it may very well create a snowball effect spreading to other Silicon Valley tech majors.

Google, in recent years, was at odds with many of its employees in some instances, such as its contracts with the US military.

Thousands of Google employees around the world organized a mass walkout in November 2018 to protest the firm’s behavior in handling sexual assault cases amid one executive receiving golden parachute benefits as he was quitting the firm with alleged sexual harassment.

In July 2018, it was reported around half of Google workers were employed as contractors without receiving the same benefits as direct employees.

Approximately 230 workers have so far signed to support the union as they all committed to set aside 1% of their annual compensation going toward union dues.

Alphabet Workers Union is also supported by the Communications Workers of America — the largest communications and media labor union in the US representing some 700,000 members.

How will the coronavirus pandemic end?

Donors announce $1.7B to scale up aid in Central Sahel