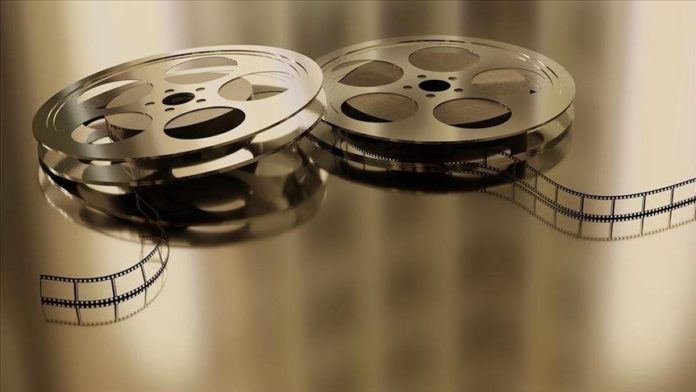 Ray Liotta, the actor best known for playing the role of Henry Hill in Martin Scorsese’s classic 1980 mob film Goodfellas, has died at the age of 67.

“I am utterly shattered to hear this terrible news about my Ray,” said Goodfellas actress Lorraine Bracco, who reminisced about her co-star in a Twitter post.

“I can be anywhere in the world & people will come up & tell me their favorite movie is Goodfellas,” said Bracco. “Then they always ask what was the best part of making that movie. My response has always been the same…Ray Liotta.”

Liotta’s publicist on Thursday confirmed his death, saying the actor died in his sleep in the Dominican Republic where he was shooting his new movie, Dangerous Waters. His fiancee, Jacy Nittolo, was on location with him.

“I was very saddened to learn of Ray’s passing,” said Goodfellas co-star Robert De Niro in a statement. “He is way too young to have left us. May he Rest in Peace.”

Goodfellas racked up six Oscar nominations, with Liotta’s co-star Joe Pesci taking home the best supporting actor Academy Award. The film has become a cult classic over the past 42 years.

“It’s nice that the movie still lives on in people’s minds,” said Liotta in a 2020 interview celebrating the 30th anniversary of Goodfellas. “It seems like it’s one that’s going to keep on going.”

Liotta also starred in several television series, including an episode of ER, which earned him a 2005 Emmy for outstanding guest actor in a drama series.

Liotta played roles in the films Blow, Killing Them Softly, Marriage Story, The Place Beyond the Pines and even played a honey-peddling animated version of himself in Bee Movie.

“He was a friend back in the day and it’s very sad,” tweeted actress Rosanna Arquette. “We had a lot of laughs. Rest In peace my friend.”

Oscar-winning composer Vangelis passes away at 79

September 28, 2020
We use cookies to ensure that we give you the best experience on our website. If you continue to use this site we will assume that you are happy with it.Ok