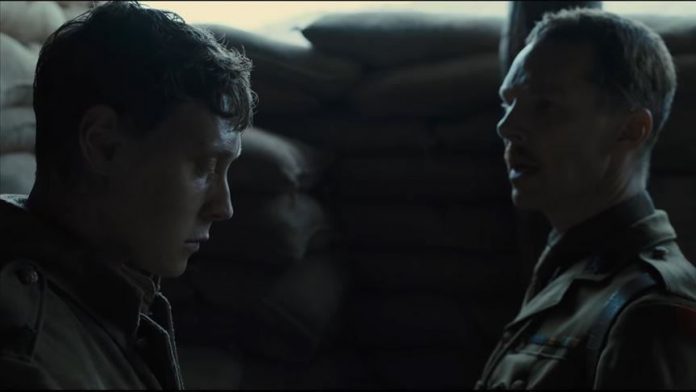 At a ceremony in Los Angeles, Joaquin Phoenix grabbed best actor honors for his lead role in Joker, a decade after the late Heath Ledger won best supporting actor for playing a version of the same character in The Dark Knight.

Once Upon a Time…In Hollywood got Best Musical or Comedy, and its director/screenwriter Quentin Tarantino won for best screenplay.