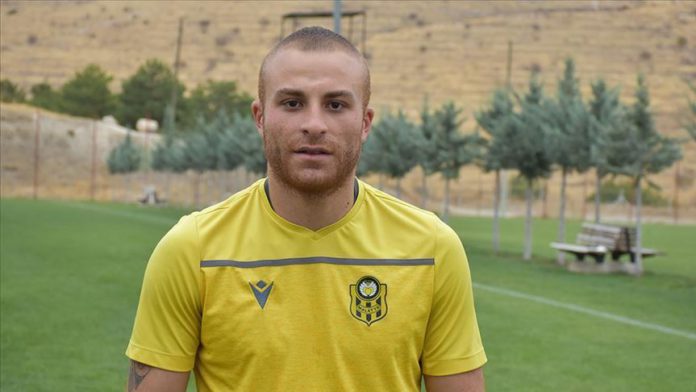 Turkish Super Lig side Yeni Malatyaspor extended its contract with Gokhan Tore for one more year, the Turkish Football Federation announced on Sunday.

Tore, 28, has so far scored two goals and four assists in 21 appearances for his team.

He helped Besiktas win the Turkish Super Lig title in the 2015-16 season.