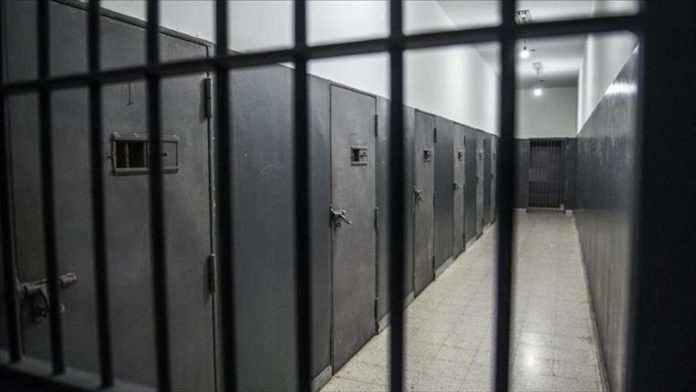 Twenty-seven prisoners held by Libyan warlord Khalifa Haftar’s militia were released in exchange for eight soldiers from the Libyan army under the supervision of the 5+5 Libyan Joint Military Commission, a member of the military committee for the Libyan government told Anadolu Agency on Wednesday.

“The operation took place in the Shweref area — 417 kilometers [259 miles] south of the capital Tripoli — in the presence of two delegations from the Joint Military Committee as well as notables from different regions,” said Brigadier Mukhtar Naqasa.