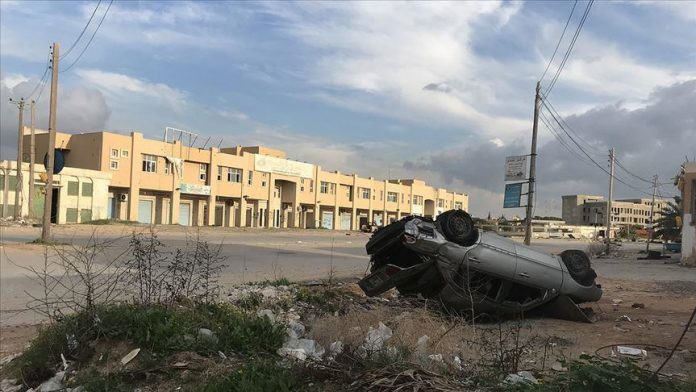 Haftar forces targeted the town that is 300 kilometers (168 miles) far from the capital of Tripoli, by warplane, said Mohammed Kanunu, military spokesman for the GNA in a statement.

No casualties were reported but it emphasized the attack came before the Berlin Conference, where the German leader invited sides in an attempt to achieve stability in the region.