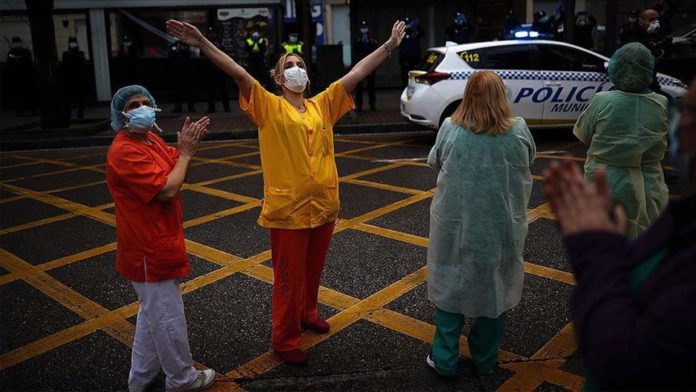 The global coronavirus recoveries exceeded the 1.5 million mark on Wednesday, according to a running tally by the US-based Johns Hopkins University.

But the US continues to be the worst-hit country, with the highest numbers of infections and deaths — over 1.37 million cases and over 82,389 fatalities.

While the UK has the second highest death toll with 32,769, Russia is the second country recording the highest cases with 242,271.

China, where the virus emerged in December, has registered over 84,018 cases with a death toll of 4,637. Those figures continue to raise questions in and outside China.

Overall, the virus has spread to 187 countries since it first emerged in China in December.

US Fed official does not expect recession unless large shock to...