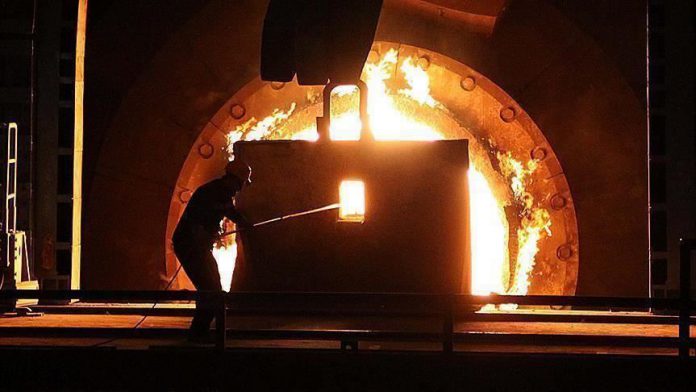 “World crude steel production for the 64 countries reporting to the worldsteel was 142.4 million tonnes in February 2020,” the association said.

China produced 74.8 million tons of crude steel in February, up 5% compared to the same month last year, while India and Japan’s crude steel production increased by 1.5% and 2.2% to reach 9.6 million tons and 7.9 million tons, respectively.

In the EU side, Italy produced 2 million tons of crude steel with a 0.1%