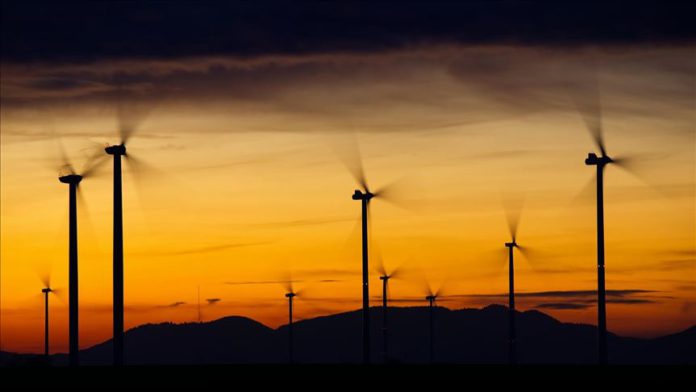 In the first quarter (Q1) of 2020, the global use of renewable energy was 1.5% higher than in Q1 of 2019, according to International Energy Agency’s (IEA) recent report released on Monday.

The increase was driven by a rise of about 3% in renewable electricity generation after more than 100 gigawatts (GW) of solar PV and about 60 GW of wind power projects were completed in 2019.

Also, wind energy availability was high in Europe and the United States in the first quarter.

“Renewables are also resilient to lower electricity demand because they are generally dispatched before other electricity sources due to their low operating costs or regulations that give them priority,” the IEA stated.

Lockdowns and use of renewables

According to the IEA, multiple regions have seen record-high hourly shares of variable renewables in electricity demand during lockdowns, including Belgium, Italy, Germany, Hungary, and eastern parts of the United States.

Additionally, since strict social distancing measures began in Germany on March 22, the share of variable renewables has been consistently higher than in the same period of 2019.

According to the report, in the first quarter of 2020, the renewable industry faced supply chain disruptions and a slowdown in installation activity due to lockdown measures.

“Having paused or reduced production because of lockdowns in several key provinces, China – which accounts for over 70% of global solar PV module manufacturing – is ramping up production again,” the agency highlighted.

The wind energy supply chain is much more globally interconnected. Some production facilities in Europe, India and various US states were closed or reduced activity in March.

The IEA said that these disruptions, especially in February and March, have sent ripples across manufacturing hubs in Europe, China and the United States, as wind turbines require multiple parts shipped from across the globe.

“However, several countries are easing lockdown measures for industries to revive the economy,” the IEA concluded.