TurkishPress
Home News Global oil production significantly down in May 2020 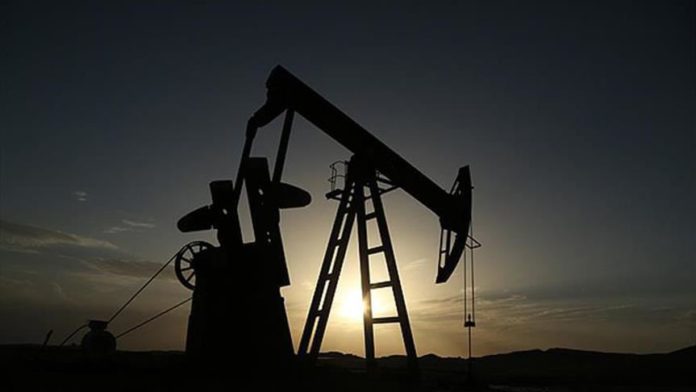 Global liquids production in May decreased significantly by 10.04 million barrels per day (bpd) to average 89.89 million bpd, the Organization of Petroleum Exporting Countries (OPEC) said in its report on Wednesday.

As a result, the share of OPEC crude oil out of total global production decreased by 3.6 percentage points to 26.9% in May relative to the previous month.

Iran was the only country among OPEC members that raised its crude oil production in May from the previous month — an increase of 5,000 bpd to reach almost 1.98 million bpd.

Saudi Arabia, the United Arab Emirates (UAE), and Kuwait were the top OPEC members that lowered their crude oil production levels as part of the OPEC deal in April to support prices against the novel coronavirus (COVID-19).

Demand for OPEC crude in 2020 was also revised down by 0.7 million bpd from the previous month to 23.6 million bpd, which is approximately 5.8 million bpd lower than 2019.

“Transportation fuels are projected to be under pressure during 2020 as lockdowns in various countries particularly the US, Europe, India and the Middle East reduce demand for gasoline and jet fuel, as air travel and distances travelled are anticipated to significantly decline compared with a year earlier,” it added.

The COVID-19 pandemic, which began in the first quarter of 2020, has quickly spread around the world, causing a recession in the global economy as well as an unprecedented shock in global oil demand, leading to a large glut of supply in the oil market.