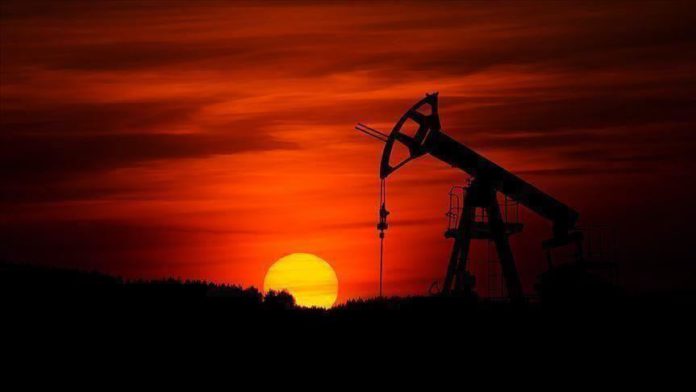 Global liquids production in July increased significantly by 1.29 million barrels per day (bpd) to average 88.75 million bpd, the Organization of Petroleum Exporting Countries (OPEC) said in its report on Wednesday.

Non-OPEC liquids production in July, including OPEC non-gas liquids (NGLs) and non-conventional liquids, is estimated to have increased by 310,000 bpd from the previous month to average 65.58 million bpd.

As a result, the share of OPEC crude out of total global production increased by 0.7 percentage points to 26.1% in July relative to the previous month.

Saudi Arabia was the country among OPEC members that raised its crude oil production most in July from the previous month with an increase of 866,000 bpd to climb above 8.4 million bpd.

The United Arab Emirates (UAE), Kuwait and Iraq were the other OPEC members that saw their crude oil production levels increase the most in July.

“The forecast assumes that COVID-19 will largely be contained globally, with no further major disruptions to the global economy,” OPEC said in its report.

However, it added that “the global economic growth forecast for 2020 is revised down to -4.0%, compared to last month’s forecast of -3.7%, following a further negative impact from the COVID-19 pandemic.”

The COVID-19 pandemic, which began in the first quarter of 2020, has quickly spread around the world, causing a recession in the global economy as well as an unprecedented shock in global oil demand, leading to a large supply glut on the oil market.

Blast inside mosque kills 4 in Afghanistan