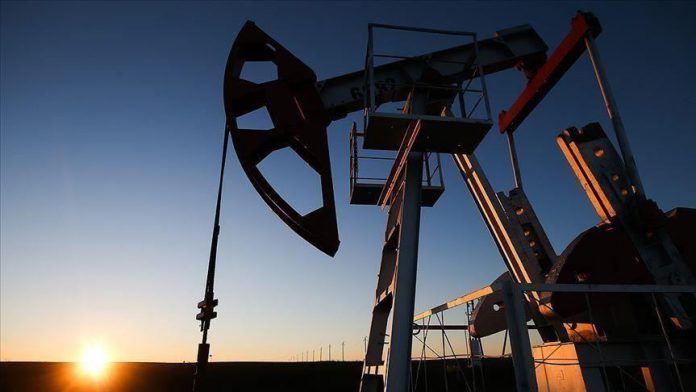 Global oil supply decreased month-on-month by 290,000 barrels per day (BPD) in February 2020 to average 99.75 million BPD, the Organization of Petroleum Exporting Countries (OPEC) said in its report on Wednesday.

OPEC crude oil production dropped month-on-month by 546,000 BPD to an average of 27.77 million BPD in February, according to secondary sources.

The share of OPEC crude oil in total global production fell by 0.5% to 27.8% in February, compared to the previous month.