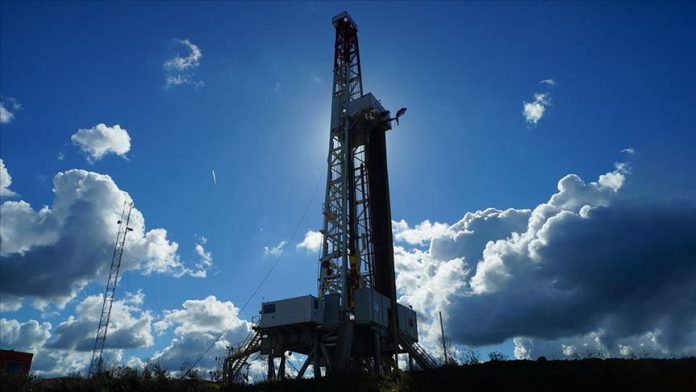 Global oil and gas discoveries in 2019 of 12.2 billion barrels of oil equivalent (boe) represents the highest volumes since 2015, according to Rystad Energy’s data on Thursday.

According to the estimations, the discoveries in Guyana hold cumulative recoverable resources of around 1.8 billion boe.

“ExxonMobil can be declared explorer of