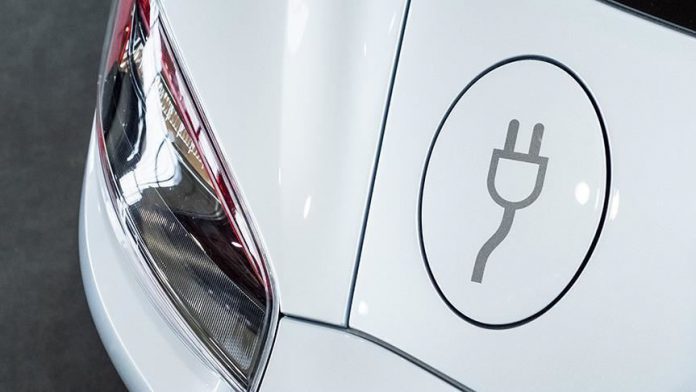 The global electric car fleet now stands at well over five million vehicles, helped by two million new sales in 2018, according to the International Energy Agency’s (IEA) report on Wednesday.

The IEA’s World Energy Outlook 2019 report shows that growth in electric two-wheelers and buses has also been impressive, albeit so far heavily concentrated in China.

In the report’s Stated Policies Scenario, annual electric car sales will rise from the current two million to reach 10 million by 2025 and more than 30 million in 2040.

Turkish stocks up 0.48% at Tuesday's opening