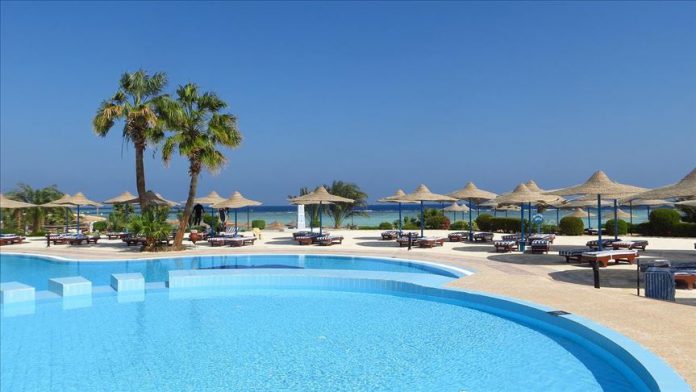 Hotel occupancy rates have hit rock bottom globally due to travel restrictions in the wake of coronavirus.

Other capitals, Athens recorded a 14% occupancy rate, Beijing 16.4%, Prague 17% and Paris 19.5%, according to figures compiled by the Hotel Association of Turkey.

“Occupancy rates, which range between 70% to 100% in the world’s largest cities under normal conditions, hit the rock bottom as expected in March this year,”

Turkey's Borsa Istanbul up 0.39% at close