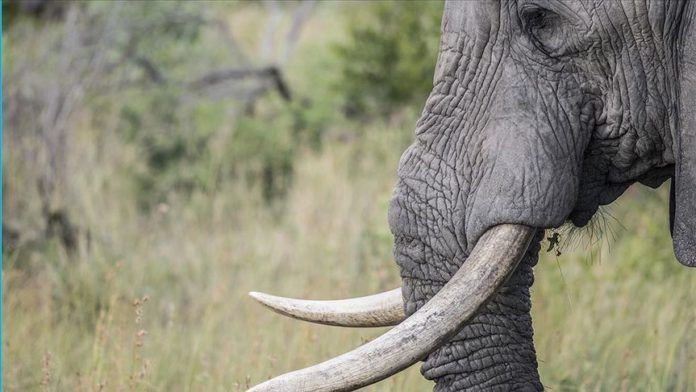 September saw mass deaths of both elephants and whales as well as the setting of new temperature records.

Here is a look at developments and stories during the month compiled by Anadolu Agency.

– Pakistan’s “lonely” elephant Kaavan is one step closer to rescue after a team of experts declare him “well enough” to be relocated to a sanctuary in Cambodia.

– The construction of the Ethiopian Renaissance Dam played no role in recent floods that hit Sudan, the country’s irrigation minister says.

– Air pollution remains Europe’s top environmental threat to health, with more than 400,000 premature deaths due to air pollution every year in the EU, according to a European Environment Agency report.

– California Governor Gavin Newsom gives unequivocal warning to US President Donald Trump, telling him “climate change is real” as the president sought to blame for the state’s historic wildfires on poor forest management.

– The northern hemisphere is experiencing its hottest summer on record, while dry weather and climate change continue to cause wildfires across western US states, according to the US National Oceanic and Atmospheric Administration.

– Sub-Saharan Africa is more vulnerable to climate change than any other region, threatening lives and livelihoods, and undermining economic growth, says the head of the IMF.

– The deaths of at least 330 elephants in Botswana in 2020 were due to poisoning by cyanobacteria in water, officials say.

– The World Meteorological Organization recognizes a temperature of minus 69.6 Celsius (minus 93.3 F) on Dec. 22, 1991 as the lowest-ever recorded in the northern hemisphere.

– Australian authorities says 380 pilot whales stranded in southern island state of Tasmania have died, while 50 others were saved by rescuers

– California Governor Newsom signs an executive order banning the sale of new gasoline-powered vehicles in the state by 2035.

– Heavy floods due to climate change in sub-Saharan Africa force thousands of children from school or delay the start of the academic year, according to Save the Children.

– Three people are killed while 1,200 residents are evacuated in northern California as wildfires continue to burn the western US state and its northern neighbors.

– Up to 2.1 million people in Somalia are expected to face an acute food insecurity crisis or even worse outcomes through December, according to a UN Food and Agriculture Organization report.

– The coronavirus pandemic shows the importance of a sustainable environment for human health, Turkey’s environment minister says at an informal meeting of his counterparts in Berlin.

Trump: Initial China trade deal to be signed next month