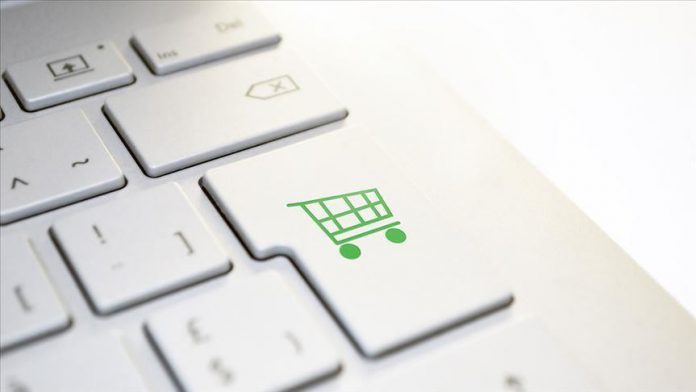 The estimated 2018 e-commerce sales value, which includes business-to-business (B2B) and business-to-consumer (B2C) sales, was equivalent to 30% of global GDP that year, according to UN Conference on Trade and Development (UNCTAD).

“The coronavirus crisis has accelerated the uptake of digital solutions, tools and services, but the overall impact on the value of e-commerce in 2020 is still hard to predict,” said Shamika Sirimanne, UNCTAD’s director of technology and logistics.

The 2017 value of global e-commerce was estimated at $23.8 trillion, based on a revised methodology.

UNCTAD estimated that 1.45 billion people made purchases online in 2018, posting a 9% increase compared to 2017.

The US, China and the UK dominate e-commerce sales to consumers.

China had the largest number of online shoppers at 610 million, the report showed.

“The interest in buying from foreign suppliers continued to expand,” it said, adding the share of cross-border online shoppers to all online shoppers rose from 17% in 2016 to 23% in 2018.

“Still the number of online shoppers, while huge, is an indication of the scale of the digital divide and the future market potential of e-commerce, both of which need to be addressed,” Sirimanne added.

Today only half of the world’s 7.7 billion people are connected to the internet and its benefits, limiting the ability of many developing countries to use digital solutions to cope with the current health and economic crisis, the UN body said.

Over 970 liters of bootleg alcohol seized in Turkey