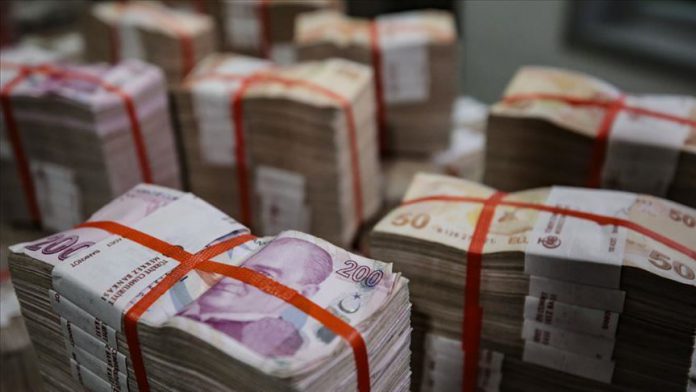 Nearly 200 investors demanded the bond issue, the ministry said in a statement.

The total amount of demand for bonds was the highest level among bond issuances since April 2015, the statement noted.

The transaction was finalized with a nominal amount of $2.5 billion, according to the statement.

The bond has a coupon