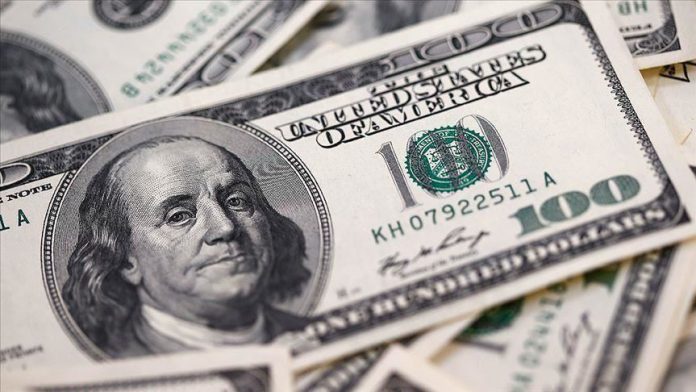 Governments have accounted for the lion’s share of the rise in global debt since 2007, from less than $35 trillion to $70 trillion last year. The U.S. and China accounted for over half of this increase.