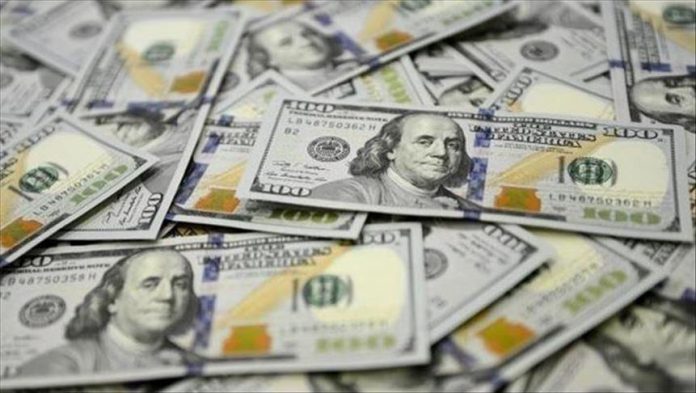 The global debt jumped by $7.5 trillion to reach $250.09 trillion year-on-year in the first half of 2019, said a global trade group of financial institutions.