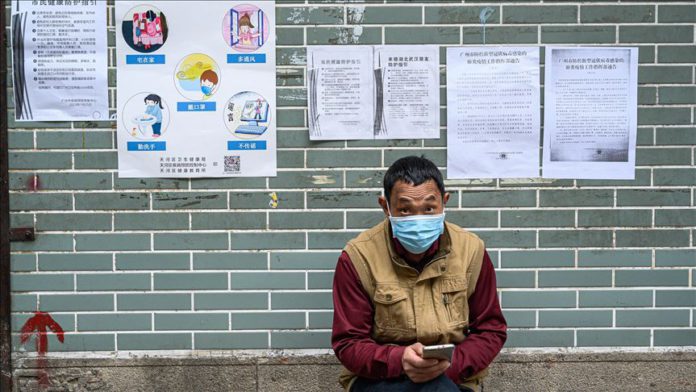 The global death toll from the novel coronavirus crossed the 350,000 mark Tuesday, according to US-based Johns Hopkins University.

Data compiled by the university showed that the number of deaths worldwide has reached 350,423 while 2.28 million people have recovered.

There are also over 5.58 million confirmed cases worldwide, according to the university, with over 1.68 million recorded so far in the US, making it the country with the most infections.

Brazil, which has the largest number of COVID-19 cases and deaths in Latin America, also has the second highest number of cases worldwide with 391,222, followed by Russia with 362,342 and the UK with 266,599.

Overall, the virus has spread to 188 countries and regions since first emerging in Wuhan, China in December.

Despite the rising number of cases, most people who contract the virus suffer mild symptoms before making a recovery.