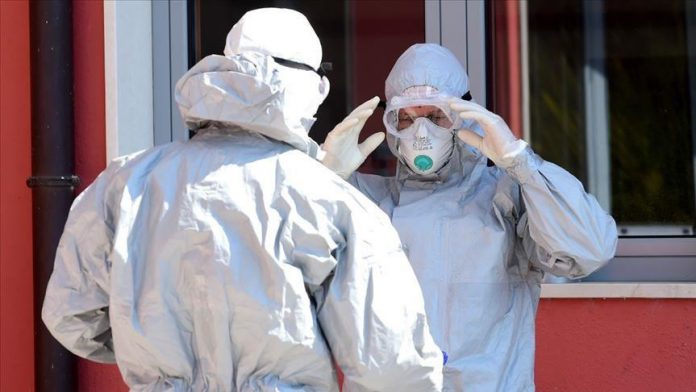 The global death toll from the novel coronavirus crossed the 130,000 mark on Wednesday, according to Johns Hopkins University.

Data compiled by the U.S. university showed the global number of deaths reached 130,528, while the total number of people who recovered was over a half million.

There are also over 2 million confirmed cases worldwide, according to the university, with over 613,187 cases recorded so far in the U.S., making it the country with the most cases.

Japan set to let in 250 foreign travelers per day