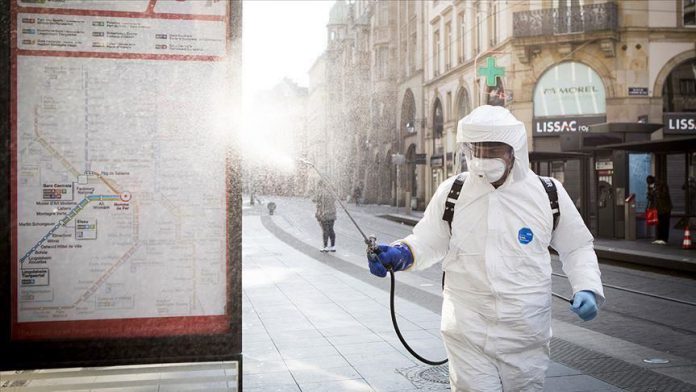 The university’s data showed the number of deaths has reached 165,044 while 623,911 have fully recovered.

A total of 2,401,379 confirmed cases have been recorded worldwide.

The U.S. continues to be the worst hit with the highest number of infections and deaths at more than 759,000 and nearly 41,000, respectively.

The virus has spread to 185 countries and