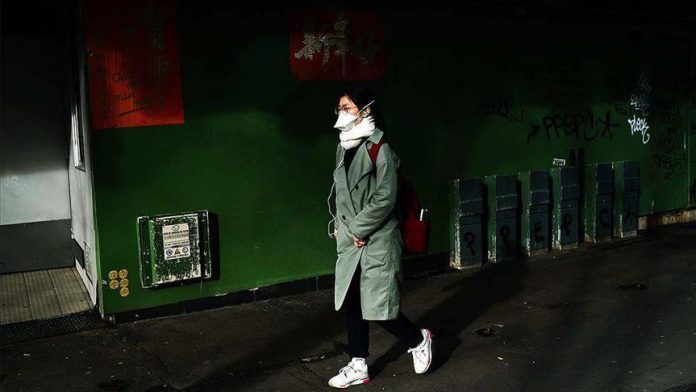 The number of global novel coronavirus cases crossed the 3 million mark on Monday, according to a running tally by the US’ Johns Hopkins University.

The data showed that the number of infections had reached 3,002,303 while the number of people who died from complications from the virus topped 208,000. Over 878,000 people have recovered.

The US remains the country with the most infections at nearly 973,000. It also has the highest number of deaths with over 55,000.

Meanwhile, over 5.4 million coronavirus tests have been administered so far in the US.

Italy has the second-highest death toll with over 26,900, followed by Spain with over 23,500 deaths.

China, where the virus first emerged, reported a total of 4,637 deaths and nearly 84,000 cases, but those figures have raised questions both inside and beyond China.

Recently, daily fatalities have remained in the single digits in China. Also, the country’s health authority said Sunday that all coronavirus patients have been discharged from hospitals in Wuhan. The total number of recoveries in China stands at 78,277.

Overall, the virus has spread to at least 185 countries since it first emerged in Wuhan last December.

ANALYSIS – Turkey as an actor of stability in Lebanon: Responses...