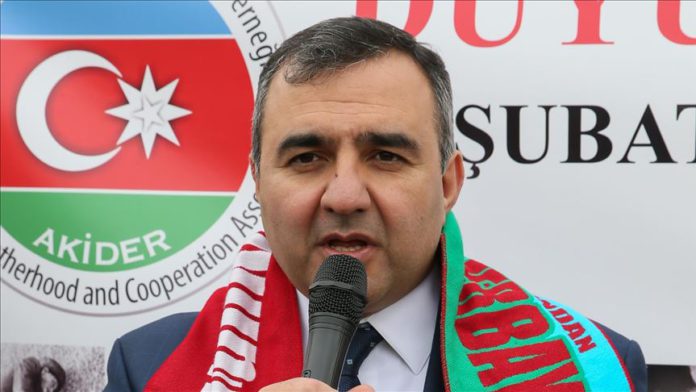 “President Erdogan has always been in solidarity with Azerbaijan, and voiced Azerbaijan’s rightful cause in every field, at the highest level. I thank him very much on behalf of the World Azerbaijanis Congress,” the Swedish-based congress headed by Asif Kurban said in a statement.

Azerbaijan launched a “patriotic war” to liberate its occupied lands after attacks on civilians, Kurban said, adding that Turkey’s moral and political support to Azerbaijan was at the highest level during the 44-day war.

He also welcomed the Turkish parliament’s approval to a government motion to send its troops on one-year peacekeeping mission in Azerbaijan’s Upper Karabakh.

Turkey and Russia have since signed a memorandum of understanding to set up a joint Turkish-Russian center to monitor the Karabakh peace deal.

Turkey: External assets at $225B in September