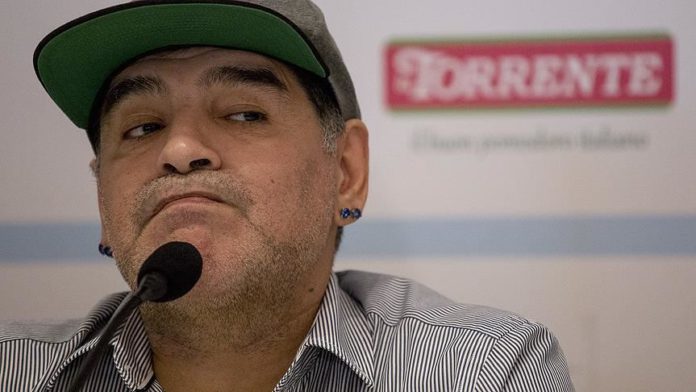 With 23 points this season, Gimnasia are in 19th spot in the Argentine Superliga, where 24 teams are competing.

The league suspended relegation amid the coronavirus pandemic.

Maradona was one of the most talented football superstars on the globe, winning the 1986 FIFA World Cup with the Argentine national team.

Under the helm of Maradona, Argentina upset their fans as the team failed in the 2010 FIFA World Cup.

Argentina had to exit the tournament in the quarterfinals over a shocking 4-0 loss to Germany in Cape Town, South Africa.