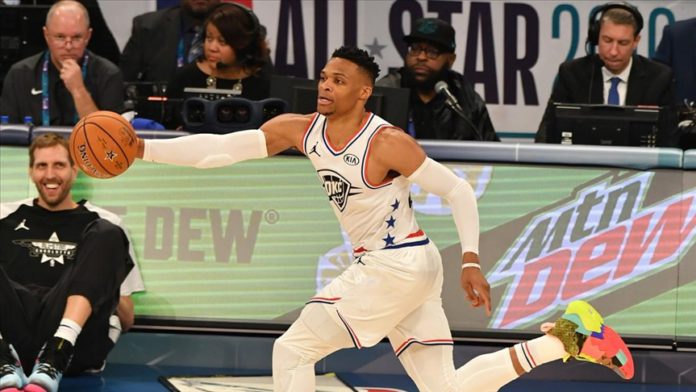 Greek basketball superstar Giannis Antetokounmpo posted a triple-double to help his team Milwaukee Bucks get a 130-110 win against Indiana Pacers in a Wednesday evening NBA game.

Two-time Most Valuable Player (MVP) in NBA, power forward Antetokounmpo had 21 points, 14 rebounds, and ten assists to lead the Bucks for the large win at Fiserv Forum.

Antetokounmpo, 26, is a Bucks regular, playing for the Eastern Conference franchise since 2013.

This season he averaged 27 points, 11.2 rebounds, and six assists per game.

The Bucks are now in the second spot in the Eastern Conference standings. They had a 13-8 win/loss record in the 2020-21 regular season.

The Pacers are in the fifth position with 12 wins. They have lost ten others so far.