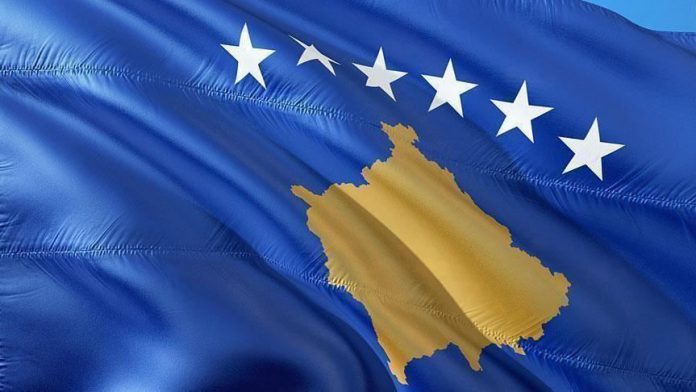 Ghana has decided to withdraw recognition of Kosovo as an independent state, Serbian media reported.

According to state-run Radio Television of Serbia, the government in the West African nation has informed Serbia about its decision via an official letter.

Ghana had recognized Kosovo in 2012 after the latter declared independence from Serbia in 2008, but Belgrade insists the country remains part of Serbia. Since then, tensions have persisted between Kosovo’s ethnic-Albanian majority and a small Serb minority in the north.

The Ghanaian letter dubbed the country’s decision to recognize Kosovo as “premature”, according to the Serbian broadcaster.