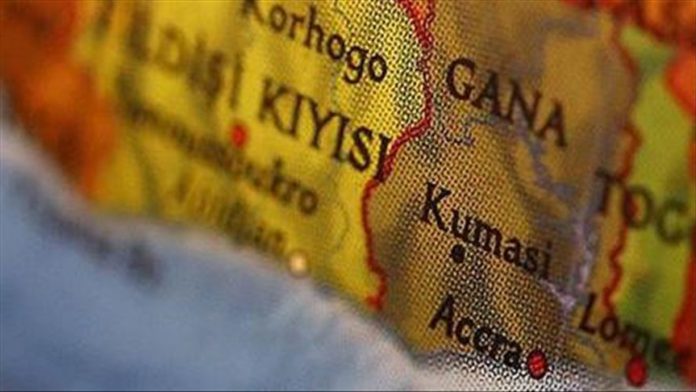 At least 22 people were killed and several injured when a six-story church building collapsed Friday in eastern Ghana, according to a local official.

Rescue teams were able to reach eight people but 22 bodies were pulled from the rubble in the Asene-Manso district, said Agyemang Prempeh, a coordinator with the National Disaster Management Organization.

Fearing the number of casualties may rise, he said search and rescue efforts are still ongoing while four more bodies were pulled from the debris after 18 people were reported dead.

Local media reported more than 60 people were at the site when the accident occurred.