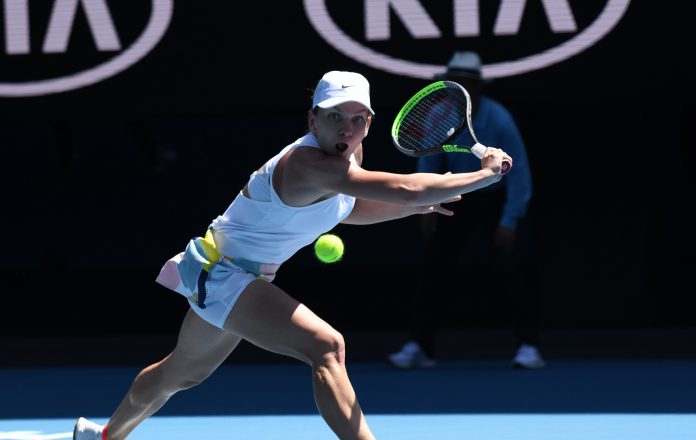 Zverev came back from a 1-0 deficit against his Swiss opponent Stanislas Wawrinka to bag his final four ticket in Melbourne.

US to reimpose sanctions on 9 Belarusian companies