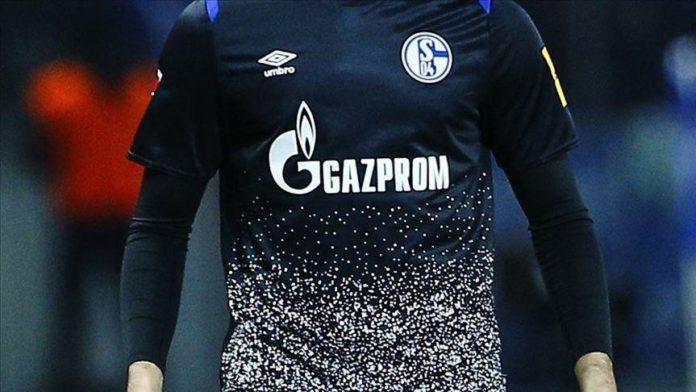 Schalke 04, one of the most popular football teams in Germany, are facing hard times in the country’s top-flight league Bundesliga, as the Gelsenkirchen club has been craving for a win for 29 matches in 2020.

This year has been full of challenges for the world due to the novel coronavirus, and similarly, Schalke have been unfortunate since the early part of the year after they earned their first league win in 2020, which they did not think would be their last.

Schalke beat Borussia Monchengladbach 2-0 in a Bundesliga match on their home ground at Veltins-Arena on Jan. 17.

Things have been bad for Schalke this season as they were unable to end their poor form in the 2020-21 Bundesliga campaign.

The club slipped to the bottom of the league table with 4 points in 13 matches. They lost 9 out of 13 games that they played this season and drew four times.

Schalke’s goal stats are abysmal too, scoring only 8 goals, but conceding 36 in the Bundesliga.

On matchday one, defending champions Bayern Munich trounced Schalke 8-0 at the Allianz Arena as the Gelsenkirchen club did not make a good start to the season.

Schalke lost against this season’s top five clubs in the league: 8-0 vs Bayern Munich, 4-0 vs RB Leipzig, 3-0 vs Borussia Dortmund, 2-0 vs Wolfsburg, and 3-0 vs Bayer Leverkusen.

Bayern Munich are leading the league with 30 points in 13 matches. Bayer Leverkusen are chasing them in second place with 28 points. RB Leipzig have 28 points as well.

Wolfsburg are in fourth place with 24 points and Schalke’s archrivals Borussia Dortmund are in the fifth position. They have bagged 22 points so far.

In the next fixture on Saturday, Schalke will visit Hertha Berlin. The Royal Blues want to end their almost one-year winless run in the league.

Gross will manage the senior team until the end of the season.

The 66-year-old will be at the helm after David Wagner, Manuel Baum and caretaker manager Huub Stevens.

Wagner, Baum and Stevens respectively parted ways with Schalke in 2020.