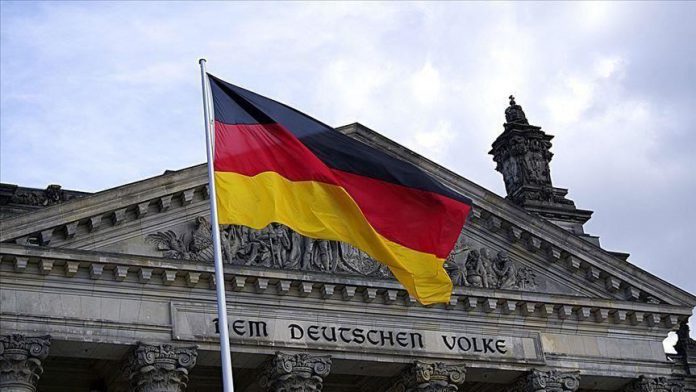 At least 770 people were sexually assaulted at care facilities and institutions run by the Protestant Church in Germany, officials confirmed Tuesday.

Bishop Kirsten Fehrs, who is the spokeswoman for a special commission of the Protestant Church in Germany (EKD) to fight against sexual violence, told a news conference in Dresden that so far, they have identified 770 victims of abuse at churches or their facilities, most of whom are children.

Fehrs said the EKD would set up an advisory commission to deal with the sexual abuse claims which will also include victims.

The EKD is a federation of