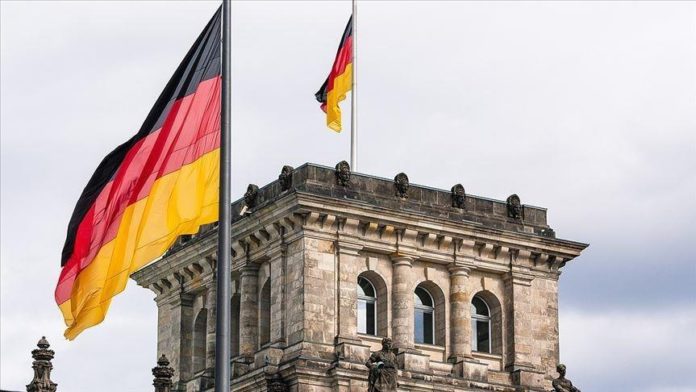 Germany’s ambassador to China Jan Hecker has died, weeks after taking up his new role, the German Foreign Ministry announced on Monday. He was 54.

“It is with deep grief and dismay that we have learned the sudden death of the German ambassador in China, Professor Dr. Jan Hecker. At this moment, our thoughts are with his family and people close to him,” it said in a statement.

Authorities in Berlin did not immediately release further details and gave no information about when and where the ambassador died.

“We have no evidence that suggests Ambassador Hecker’s death might have any connection to his official role [as German ambassador in Beijing],” Foreign Ministry’s deputy spokeswoman Andrea Sasse told a news conference in Berlin.

The diplomat was a close aide to Chancellor Angela Merkel. He was her chief foreign policy adviser from 2015 until his recent appointment to Beijing.

Merkel released a statement expressing her condolences to Hecker’s family and colleagues. “I am deeply shaken by Jan Hecker’s death. I mourn the loss of a highly valued adviser of many years, with deep humanity and outstanding expertise,” she said.

Ambassador Hecker also played a significant role in EU-Turkey talks to stem irregular migration, and efforts to address conflicts in Syria and Libya.

Turkish presidential spokesperson Ibrahim Kalin expressed his condolences over the death. “I am shocked and deeply saddened by the passing away of Jan Hecker,” he said on Twitter. “Jan was a man of integrity, a great friend, and a true professional. He will be dearly missed. I extend my condolences to his family and loved ones.”