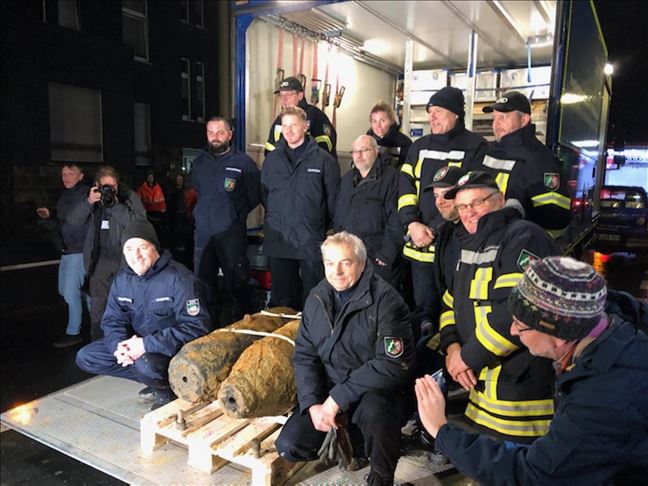 The 250-kilogram (551-pound) American and British bombs were defused after more than 14,000 people were evacuated from the surrounding area, said the Dortmund municipality.

Authorities also evacuated schools and hospitals and shut down the city’s train station as a precaution.

Unexploded bombs have been frequently discovered in Germany since the end of World War II.

Anadolu Agency website contains only a portion of the news stories offered to subscribers in the AA News Broadcasting System (HAS), and in summarized form. Please contact

China’s Sinovac jab in final stages of evaluation: WHO

EgyptAir to resume daily flights to Qatar next week