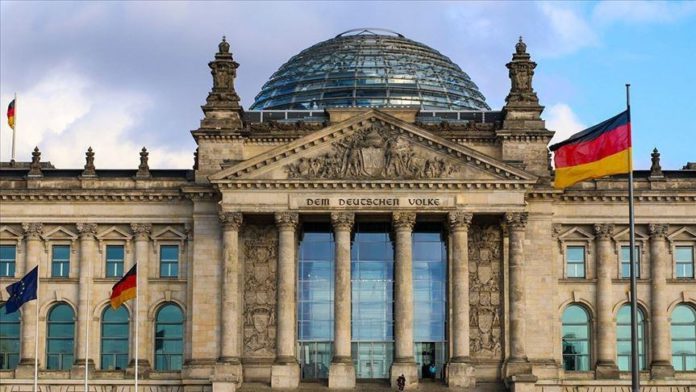 Foreign Ministry spokeswoman Maria Adebahr told a news conference in Berlin the exploratory talks will resume later this month after a four-year hiatus.

“This is a right and an important step, and also good news for the entire region,” she said and added that Germany tried hard during the past six months while it headed the EU presidency, to facilitate talks between Ankara and Athens.

“Now it’s time first of all to restore the confidence that has been lost, and then to engage in a constructive and a solution-oriented dialogue,” she said.

Adebahr expressed hope that disagreements and maritime disputes can be resolved through negotiations and on international law.

Top Turkish and Greek officials said Monday they will meet on Jan. 25 in Istanbul for exploratory talks on bilateral disputes, which include maritime boundaries and drilling rights in the region.

Turkey, which has the longest continental coastline in the Eastern Mediterranean, has rejected maritime boundary claims by Greece and the Greek Cypriot administration, stressing that the excessive claims violate the sovereign rights of Turkey and the Turkish Cypriots.

Ankara sent several drillships last year to explore for energy in the Eastern Mediterranean, asserting its rights in the region, as well as those of the Turkish Republic of Northern Cyprus.

Assad regime attacks Syrian district under siege for over month