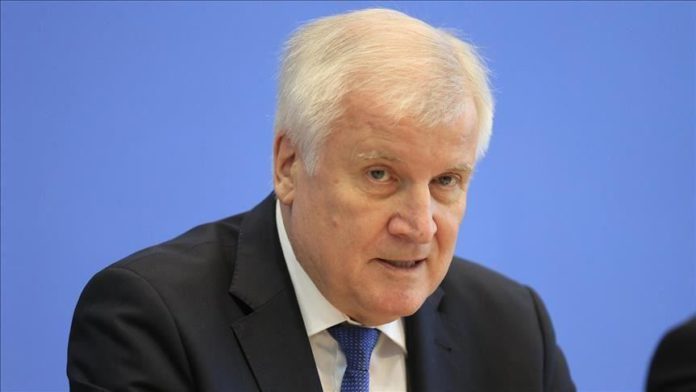 Interior Minister Horst Seehofer told reporters, after a special Cabinet meeting, that the government will implement a “zero tolerance policy” towards right-wing extremism, racism, and anti-Semitism.

“This is the biggest security threat now in Germany,” he stressed, adding that the ministries will develop a new catalogue of measures in the coming months and strengthen programs for preventing and countering right-wing extremism.

Chancellor Angela Merkel on Wednesday chaired the first meeting of a special Cabinet subcommittee – including key ministers and top officials – to discuss problems and shortcomings in the fight against right-wing extremism, coordinate measures, and develop new proposals.

Seehofer said they are planning to invite representatives from NGOs and migrant groups to their next meeting in order to hear out their views and concerns.

Germany has witnessed growing racism and xenophobia in recent years, fueled by the propaganda of far-right, anti-Semitic, and anti-Muslim groups, including the main opposition party Alternative for Germany, or the AfD.

Last year far-right extremists killed a pro-refugee politician in Kassel and attacked a synagogue in Halle, raising alarms over extreme right-wing terrorism in the country.

Four people with Turkish roots died in the racist terror attack, as did one Bosnian, one Bulgarian, one Romanian, and a German-Afghan national.